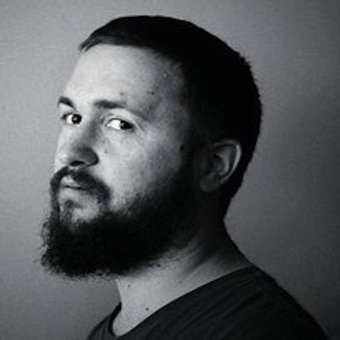 You guys have been working OUT!" would be a good summary of responses to the new album, 'The Speed of Sound'.

It is definitely the most rocking album Grand Prix have made so far. They were excited going in to the studio - they had new songs, a new direction and they would be recording them live in a room together as a band for the first time. And they're happy with the results. It's rock that might have come from the 70's, an evolution from the dark surf sound of the previous albums.

Each Grand Prix album so far has moved forward through roughly a decade of music. At some point the idea came up to start at the beginning [in this case whenabouts blues met bluegrass] and evolve forward again and again, avoiding some of the dead end streets that have happened, and evolve to something they can call our own. Although they live in New Zealand, Grand Prix are influenced by music from bigger cultures like America and Europe. They wanted to feel that they had done some homework on the roots of popular music, and see where they ended up.

Album number four signals a move towards the Seventies, and the testosterone seemed to come to the party in accordance, Grand Prix found themselves kind of revisiting their youth. Andrew remembered why he picked up the guitar in the first place, and with Nato and Davey in the band, it had to get a bit heavy.

Many of the new songs were written by Andrew in his hometown of the Hawkes Bay, where he has returned to live for a while. Strangely, all the old country songs from previous albums were written in Wellington, but the new rock songs were written in the country. Andrew has no TV, no internet, just guitars hanging on the wall, a tape machine and coffee, and he's never bored.

The Speed Of Sound

'The Speed of Sound' is definitely the most rocking album Grand Prix have made so far. It's a rock sound that might have come from the 70's, an evolution from ...