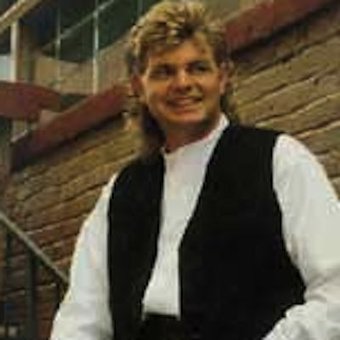 A native of Auckland New Zealand, Kevin is one of fourteen children born to top country recording artist, Rusty Greaves.

He performed on-stage at the age of five and started his professional career at the age of fourteen. He has been one of New Zealand's busiest and most popular entertainers for over twenty years. 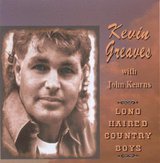 Drinkin' My Baby Goodbye When It Comes To You