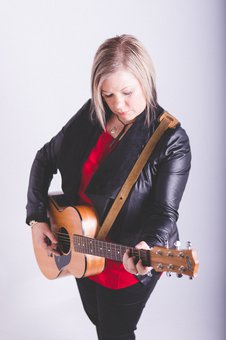 Lana had always had a love of music and storytelling but it wasn't
until she was introduced to the Country Music scene after
meeting her husband Phil that she was able to combine the two.
While living in Australia, She wrote her first song but didn't
pursue it any further until returning "home" to NZ. Lana has won
a number of awards over the past 3 or 4 years, most noteably
Runner- up at the MLT Songwriting in Gore 2016 then a top 10
finalist again in 2017 with two songs, including a cowrite with her
husband, Phil. She has also won the NZCMA Songwriter of the
Year in 2015, 2016 and again for the hat trick in October 2017.
Lana's debut EP "Beautiful Human" released late November
2017 and was a finalist for the RIANZ best country artist 2018