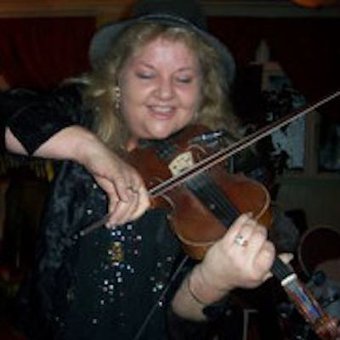 Born and raised in Auckland, Marian started playing the violin when she was six years old and played in many orchestras from 1977 -1992

A qualified Primary School Teacher, Marian is the music specialist a Marina View School, in Auckland, teaching Year One to Eight students. That is when she is not conducting Massed Choirs of five hundred children or teaching private pupils from home.

2009 Marian had her first acting role in a New Zealand Film "The China Cup". Her original music was also accepted for the Sound Track and playing fiddle on the big screen was an incredible experience.

Her main highlights to date and there are so many are: Opening for "Ricky Skaggs" and "Dr. John" in The Auckland Town Hall. Playing with Chieftans in the Aotea Centre, and sharing a stage with The Topp Twins. 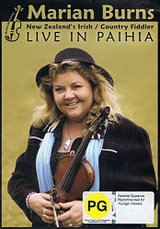