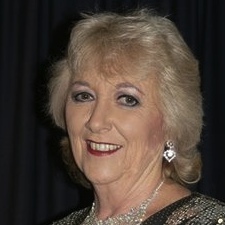 Patsy Riggir began singing as a youngster with her parents, but a career was put on hold until her school days came to an end.

Patsy was the first winner of Gore's Golden Guitar Awards in 1974, and has never looked back since.

Appearances on TV in The Entertainers, in 1976, and Touch Of Country, in 1978, were just the beginning as it would not be until 1981 that she achieved her first record success with Lay Down Beside Me. This was followed in 1983 by Sailor, then in 1984, Beautiful Lady was awarded the Most Popular Song Of The Year.

Many country albums have charted for Patsy over the years and her fame spread across the Tasman where in 1981, she won the New Talent Of The Year title at the Country Music Awards Of Australia. 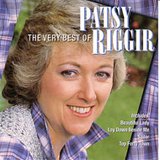 The Very Best Of Patsy Riggir

This Very Best Of release features twenty of her most popular tracks.