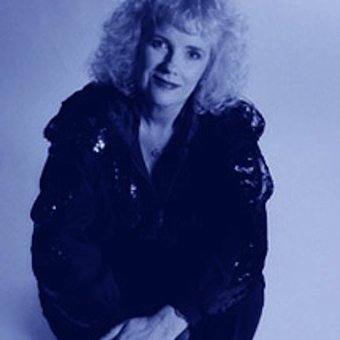 Sally Burgess is one of the most accomplished country artists to leave New Zealand. She now resides in Nashville, Tennessee.

Sally was born in Tasmania and spent most of her life in New Zealand. She is a Registered Nurse and holds the equivalent of two nursing degrees. Her other interests are in consulting in Quality Improvement and Health and Safety.

Having entertained in Tamworth, Sydney, Brisbane and Adelaide (Australia), many places within New Zealand and on the Grand Old Opry in Nashville, Tennessee, Sally firmly believes that dreams do come true. She has toured in New Zealand, Norfolk Island and Australia, singing at festivals, doing radio and T.V. interviews promoting her CDs recorded in Nashville. Life is very busy. But then, that is how she likes it