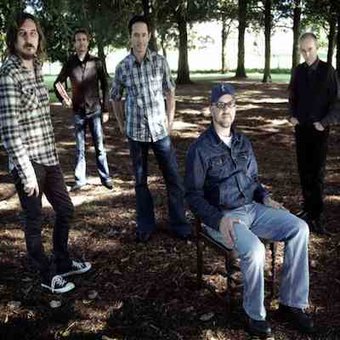 After playing shows in the barn of their family farm in Waitakere, Calico Brothers broke into the modern music scene in 2008 with their debut EP, God Left Town.

With great reviews, shows throughout New Zealand and the inclusion of the title track on the double-platinum selling ‘Outrageous Fortune’ soundtrack, February 2009 found the band in the studio with a bag full of new songs and other things.

A... basement studio. A live set up. The warmth of Turkish rugs. Tracks laid down with a minimum of fuss. The session’s effortlessly soulful performances are the product of the Calico’s rapport and their respect for many musical traditions.

On top of all this is the band’s biggest asset: their vocal harmonies.

Live with Tell it to the Sun for a week in your car and you’ll drive safer. Put it on in your living room and you’ll start watching less TV. Go and see the band live and you’ll remember what it is that got you into music in the first place. 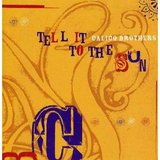 Tell It To The Sun