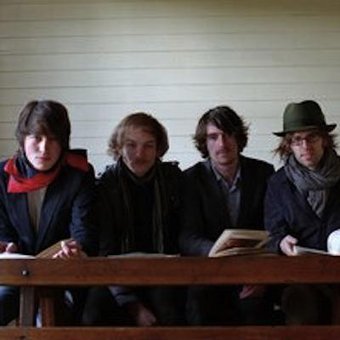 From the hollow of Lyttelton harbour, comes the latest volcano –inspired country band – The Unfaithful Ways.

Since competing as Canterbury finalists in SmokefreeRockquest in 2008 (and winning best song), The Unfaithful Ways have been hard at work - performing all over Christchurch and Banks Peninsula.
In the space of one year they have been invited to perform at the Lyttelton Summer Street Party and as part of the Christchurch City Council’s Music Month series in Cashel Mall. They have performed with Christchurch greats such as John Grennell, The Eastern, Ariana Tikau, Lindon Puffin and Flip Grater; have performed shows at some of the city’s premier venues such as Goodbye Blue Monday, Al’s Bar and The Wunderbar, and have performed at Te Papa in Wellington. 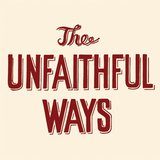 The Unfaithful Ways have now teamed up with Christchurch label Maiden Records to record and release their first EP &ndash; four tracks of country-meets-old-timey-pop tunes.