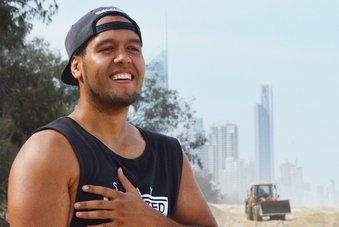 Nase's music roots began with his family group playing conventional drum kit as well as the"Pate" Log Drum traveling to and performing in around 60 countries with performances with some of the world's legends in music.

In 2004 Nase had started up his own Record Label, The Dynasty Group which had a few artists & a group who released some popular well known songs.

After 10 years of focusing on other projects from Australia and building 3 businesses, in 2016, Nase decided to get back in the music scene and get his label back up running. In 2017 he released his first album "LogTronix". 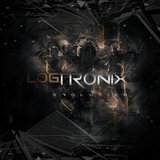 LogTronix is a new Genre created by Nase Foai to combine the Pate/Log Drum with modern Electronic Sounds. The LogTronix album &amp; videos are being created with the goal of ...