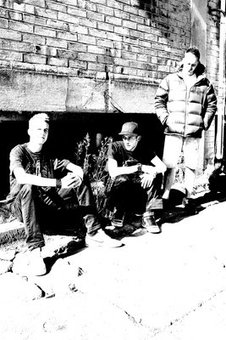 Only forming in 2011 "Soulflex" have already began engraining their unique kiwi sound to the masses not only nationally but also internationally, gaining tens of thousands of plays, and downloads through a number of channels. Social networking has proved successful for this independent production trio enabling them valuable exposure. Band members are Reece Robb, James Harrison & Clinton Lauridsen. Atmospheric flowing vibes , Rolling drum beats and Heavy bass lines with an Mc touch is what you can expect from this solid homegrown crew, already gathering the attention of some of the biggest names in New Zealand music the boys have numerous collaborations in the works and talks of a nation wide tour have begun. This is only the start of what will no doubt be an illustrious career for these three young artists, expect to hear more from them in the not to distant future. 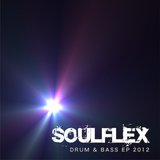