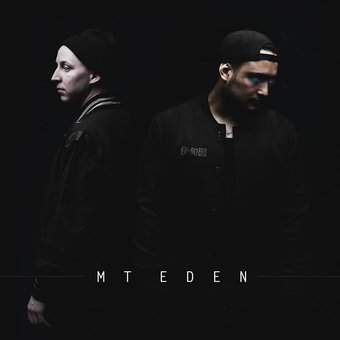 MT EDEN DUBSTEP (comprising of Jesse Cooper and Harley Rayner) are quickly emerging as a force to be reckoned with in the local and international d’n’b and dubstep scenes.

They started out with a passion for making remixes and over time have developed their own distinctive style, with soulful vocals and massive bass lines. In the two years since releasing their first tracks on Youtube, Mt Eden Dubstep are breaking barriers and have gained thousands of fans with much critical acclaim from all corners of the globe. In particular, their biggest track ‘Sierra Leone’ (bootleg) has already reached 4.5 million views and is rapidly increasing. Expect filthy resonating bass lines, stomping drums, eerie vocals and a bit of hip hop flavour.

Ditching the Dubstep from their name hasn't affected the juggernaut progress of Auckland production duo Jesse Cooper and Harley Rayner as they put themselves firmly on the map - 100 million youtube plays and counting, world tours, major hook-ups and an album release looming. They are taking it all in their stride as they ascend towards the pinnacle of international success. Out of their teenage bedrooms, Mt Eden are now working with some of the biggest artists and producers in the game. Expect them to fire up their trademark extended build-ups, drum solos, double and triple drops as Mt Eden take crowds to the peak and tip them over the edge again and again. 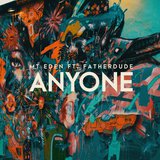