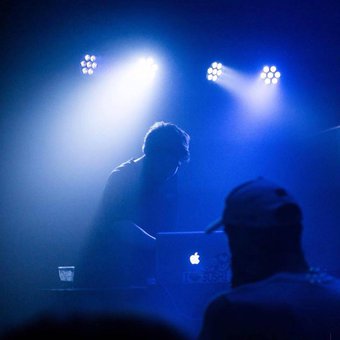 Born and Raised in New Zealand, Auckland based producer LMC has gained a solid reputation for himself in the independent producer scene. Drawing influence from 90s hip hop to Atlanta trap music LMC's style hosts a unique blend of samples & 808s watered down with a combination of synths and textures.

LMC has continuously provided back to back releases of original work and remixes, gaining support from labels such as Soulection, All Trap Music, Darker than Wax, Hilldilly, EARMILK, Red Bull Studios Auckland, Sniffers and more.

As well as having an online presence, LMC has played a variety of shows across New Zealand and Australia. His most recent being headline act for the Fling Fling x Flo-Fi warehouse party in Sydney, Australia. LMC has most recently been clocking weekly Rinse FM plays from the legendary Dj Plastician, while also getting spins on popular radio shows such as Complexions Future Beats show, George FM, Bass FM, Soulection & More.

LMC is now working on finishing up more singles and collaborations, as well as an EP set to release in 2016. 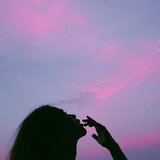