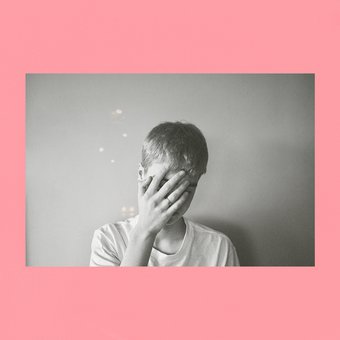 Maxwell Young is a singer/songwriter/producer from Wellington, New Zealand. His music began getting attention when his boom bap beats inspired by College Dropout era Kanye instrumentals were featured on a selection of successful YouTuber Casey Neistat's videos. He posted a demo on SoundCloud one day titled Right Here on a whim that ended up being his most popular song. The success of Right Here encouraged him to work on singing and songwriting more. He released an EP of more songs from this period titled Shades as well as a collection of the beats, Spark. Since he has been working on a debut bedroom album. Everything Maxwell makes is done entirely by him in his bedroom at this stage. 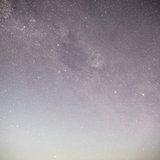