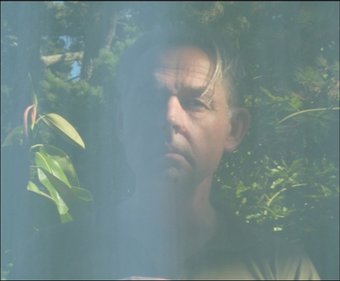 Shima is the music project by artist Michael Ferriss.

His music is a unique form of electronic contemporary music that defies easy categorization.
He has produced four albums to date: Not Quite the 21st Century (1999); Tender Loving Rage (2002);
Light (2004) and A World Without Music (2012).

The music of Shima has been described as unusual and highly original work, creating other worlds with
his use of electronic instruments combined with acoustic and found sounds. The music conveys a wide
range of emotion with textural soundscapes of beauty as well as sonic intensity. Shima invites the
listener in, to contribute their own imagination to his soundscapes.

Shima also explores the use of video montages and films which, combined with his music, produce a
simple but stunning effect for the eyes and ears. Using juxtaposition and irony in some cases he challenges
his audience to view the world through a different lens with angular images that suit the angular, cubistic and
abstract sounds of his music. His work has been used in films and documentaries.

Shima has been described as a pioneer charting his own musical path in the musical universe. 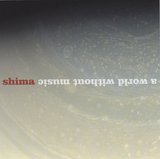 A World Without Music

A World Without Music released in 2012 has garnered very good reviews in the NZ music press. It isa concept album of distopia and hope.