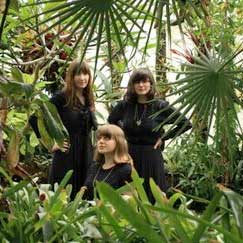 Although still a relative newcomer to the Wellington music scene, City Oh Sigh has already had a number of successful shows under its belt, including support slots for sonic explorers The Books and K Records songstress Mirah.

Lead singer/songwriter/cellist Kate started writing her own songs after a stint playing with several bands (Ladybird, Blackbelles, Shiver Like Timber, Planet Earth) across New Zealand, Australia, America and Europe. On returning to New Zealand, Kate teamed up with old friends, Sarah (vintage Rhodes) and Catherine (guitar, vocals and trumpet), and started writing songs with themes of love and loss, friendship and loneliness. All three band members also appear in new power-pop octet The Sisters of St Rupertsberg, another all-girl band that has been progressively stealing hearts on the Wellington indie scene.

City Oh Sigh are sure to cement a well-deserved place on airwaves across the nation with the release of this anticipated EP. 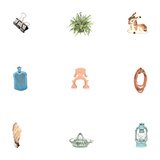