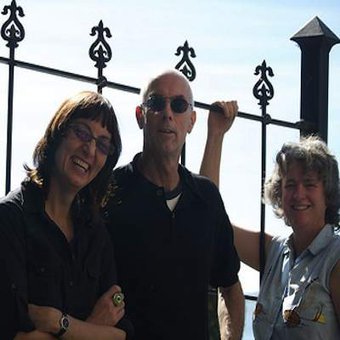 Ask Erin Morton, Lynn Vare and John Dodd to describe the Delgirl sound and they'll scratch around for the right words. Acoustic, country-blues? Harmony-rich folk-reggae fusion? It is what it is, they say.

Ask them to play, and their songs do the talking, revealing musical roots nourished by the warm waters of the Tropics, the cool mountain streams of North America and the fertile soils of their New Zealand homeland.

These multi-instrumentalist singer-songwriters from Dunedin play roots music, bedded in tradition but speaking of today's laughs, loves and losses in one clear voice. As performers they slip quietly into the living-room of the soul, warming it with their unaffected charm. Fluid, luminous voices meld with guitar, ukulele, banjo and stand-up bass in songs that swing with sweet-tempered ease.

In the meantime Delgirl continue to take their music to the people. As much at home in the cafes and bars of the city as the pubs and halls of small-town New Zealand, their disarming talent shines through and invites even the most jaded soul to stop, look and listen. 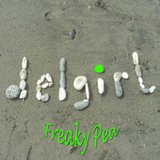