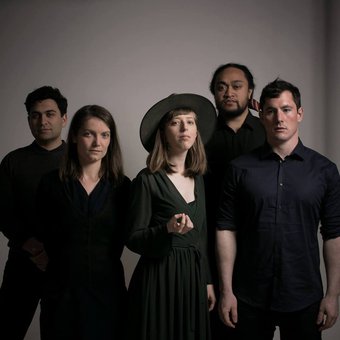 French for Rabbits are a dream folk duo from Wellington, New Zealand.

Hailing from Wellington, haunting dream-folk duo French for Rabbits have been quietly building a reputation for their growing collection of fragile, brave songs that are spun in sea-misted lyricism. Since releasing hteir debut EP Claimed by the Sea in March 2012, they have gathered a dedicated fan-base around the globe with handwritten letters and home-assembled albums.

On the other side of the world, BBC 6's Gideon Coe, Tom Ravenscroft, and Chris Hawkins, The Shed's Mark Coles, and Amazing Radio have championed their singles, including their latest release Goat. The remix of Claimed by the Sea by anonymous US producer PLAN which went on to receive 100,000+ plays online.

The band will be returning to the UK and Europe in support of the release of album Spirits through label Jaunt/Melodic. They have also showcased at The Great Escape. 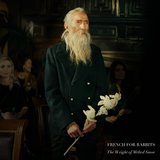 The Weight Of Melted Snow