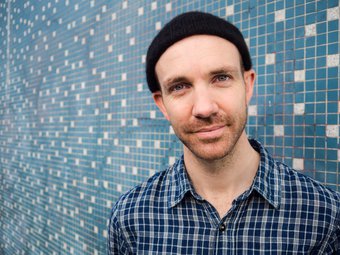 Having released 2 albums and an E.P. under his own name, Comber has toured across Australia and America, joining bands such as The Verlaines, The Chills and Barbara Manning on tours, both locally and internationally. Since beginning to perform as Herriot Row in 2013 (both solo and with band), Comber has returned to Australia for shows and returned to America to record. Herriot Row has performed alongside such local artists as Tiny Ruins, Hamish Kilgour, Dictaphone Blues, and Aldous Harding. The debut Herriot Row album ‘Lesser Stars' sees Comber collaborating with revered American producer John Vanderslice, known for his work on albums by the Mountain Goats and Spoon. Vanderslice's defiantly straight-to-tape production brings the new album closer to the warmth and fragility of Comber's compelling live shows. Comber's music to date has garnered comparisons to artists as esteemed as Don McGlashan, Joni Mitchell, and Bill Callahan. 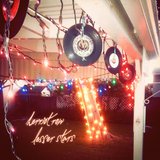