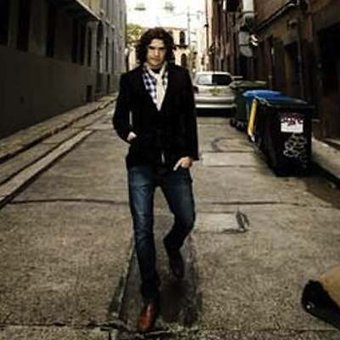 You'd be forgiven for wondering where NZ's golden boy Luke Thompson has been for the past three years.

Since his 2008 breakout record ‘Here On The Ground', which won him audiences over with songs like "Perfect Drive", "Bleed" and "Morning Light", Luke has been hard at work, forging and crafting his latest solo work - 'The Water EP'.

"Water" was recorded in conjunction with local charity The Good Trust www.good.org.nz and proceeds from the sale of the song will benefit the creation of clean drinking water projects around the world, helping to build wells for poverty-stricken communities.

Look out for the new NZ On Air funded music video for "Water" directed by Luke himself and see Luke performing live over April and May at a series of shows with Anika Moa.