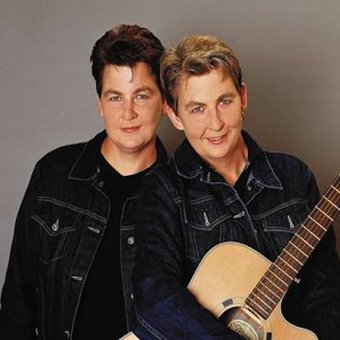 The Topp twins have always combined careers as serious musicians with comedy / theatre.

The Topp twins yodelling has been compared to the 'finest in the world' (Canadian Country Music). The new CD pays tribute to two of Australia's greatest yodellers, Shirley Thoms and June Holmes, who inspired Lynda Topp to learn to yodel by practicing for five long years in her family's far back paddock after listening to old 78s on her neighbours wind-up gramophone.

Fresh from sold-out shows in Australia, where they are fast becoming established as amongst the top country artists in Australia, the Topp Twins recently travelled New Zealand's 'grass highway' from Whangarei to Invercargill on their first national tour in five years. 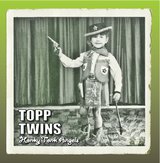