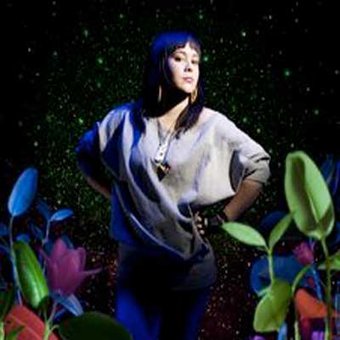 ... the youtube clip with Flight of the Conchords and Erik Ultimate has almost hit 500,000 views and she is currently recording an album with Denmark hip-hop producer Robin Hannibal (Owusu & Hannibal fame) after meeting him at the 2008 Red Bull Music Academy.

With Erik Ultimate and the original Malaysian gangsta DJ Han Baby, Coco Solid is the musical shape-shifter. She has supported Girl Talk, Avenue D, The 5,6,7,8's and King Brothers in NZ. Overseas they have rapped alongside Sway, TTC, O'mmas Keith from SA-RA, Spankrock and The Roger Sisters. In the London Time Out she was murkily likened to MIA and SXSW awarded her best lyricist of the festival in 2006. German crowds have packed out factories to hear her lo-fi ghetto-tech and she was a welcome addition to the LA art scene the following year which applauded her 'droll lyrics'.

Back in NZ Coco Solid was named in the top 10 albums of 2005, 2006 and 2007 in the Sunday Star Times, The Listener and on Radio NZ. In 2008 alongside her favorite local rappers she played a packed MySpace Secret Show and sold out of her limited edition 12" release. This year she was featured at New York's CMJ festival and has tracks released on Serato's Whitelabel.net. 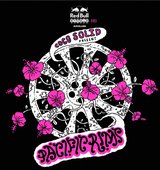