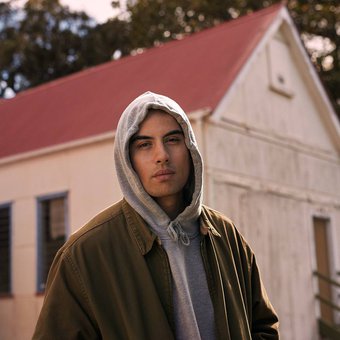 Following the release of his sophomore album 'Falling Into Place' in October 2013, featuring the platinum selling single 'The Wire' featuring Ruby Frost, Daveid Dallas continues to solidify himself as one of New Zealands's most prodigius talents.

The success follows his revolutionary previous album, 'The Rose Tint', which was downloaded for free over 60 thousand times in 2011. Despite not releasing a retail version until it had already been freely available for 6months, it would still go on to become the highest selling Hip Hop album in New Zealand that same year.

2017 marks the release of his latest studio album 'Hood Country Club' which does anything but conform to trends; it's all about clever rhymes spit over knocking beats. 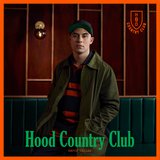 A harder hitting record, David Dallas doesn't side step as he touches on everything from the political....