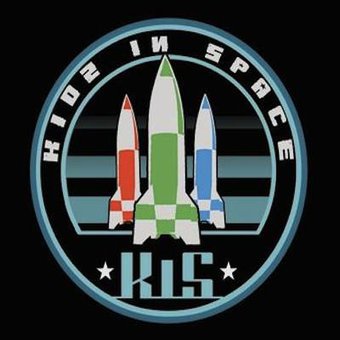 The legend began when a trio of ferociously talented artists from different backgrounds, mysteriously crossed paths and formed… Kidz In Space.

Distinctly un-enthused with the current state of music on Earth, they boarded the Spaceship Synthesizer, launching themselves into the outer limits of the universe, in search of the finest alien audio and interplanetary information. Re-entering the Earths atmosphere, the three spacekateers found that they now shared an extraterrestrial bond that enabled them to make truly out of this world music.

First witnessed by an earthling audience at the 2009 Big Day Out they swiftly reached stratospheric levels with their show-stealing performances at bFM’s prestigious Fancy New Bands Showcase and Ohakune’s Mardi Gras. Having commenced their conquest, the cosmonautical cut crusaders are entering a new phase, with the blast off of their premier single ‘Downtime’ followed by an EP release.

The EP will be supported by 3 videos from the laboratory of K.I.S. visual collaborator Tim Van Dammen, beginning with ‘Ocean Of Drugs’, which is on screens now.

The 7-track debut Kidz In Space EP, Episode 001: Chasing Hayley; will be unleashed to the digital world on August 24th. 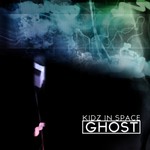 The album Ghost marks vocalist and multi-instrumentalist Josh Fountain's outing as Producer, and showcases the groups progression - from the moody Lost In Space opener, to the deadpan narration of ...