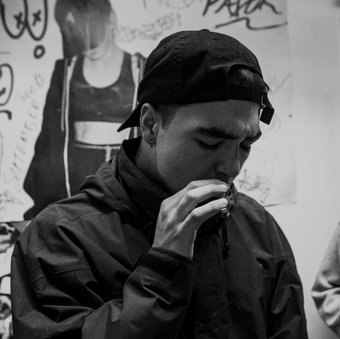 Lukas has headlined many local shows, performed at Rhythm & Vines 2017/18 and supported artists such as ASAP Ferg and Camouflage Rose. In the last year and a half, Lukas' name has been present in top playlists on Spotify and iTunes alike (New Music Friday, Melowstyles A1 hip-hop RnB an Feels, the A-list etc) NZ/AUS charts and has racked up over 600k streams online including 300k + streams on his single "Comfort Clouds".

Other titles such as "Downfall" are nearing 100k streams and his presence in New Zealand's night scene has been growing with regular shows in Wellington and Auckland with the last show at Valhalla sold out.
Lukas' last release with now gold producer LMC found him on multiple media outlets such as Sniffers, the Spinoff, Nah Zone and playlists throughout the web. 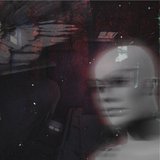 On &lsquo;Wonderland' IVY RED and Lukas bare all letting their emotion take the forefront on trap heavy lullaby.