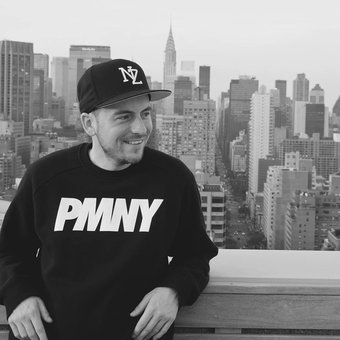 Peter "P-Money" Wadams is New Zealand's most renowned Producer and DJ. His talents in the studio and on the decks have made him a household name and a pioneering figure within New Zealand music.

P-Money's musical pedigree is certified with a string of number one hits and platinum selling albums to his credit. A true ambassador of NZ Music he co-wrote and produced five of the biggest New Zealand singles of the past decade; "Not Many", "Stand Up", & "Stop The Music ft Scribe", "Keep On Callin ft Akon" and "Everything ft Vince Harder". The latter of which broke through to UK airwaves on BBC1 and was dubbed Zane Lowe's Hottest Record in the World.

As a teenager P-Money poured endless hours into his craft of DJ'ing, a discipline that would culminate in a 3rd Place prize at the legendary DMC World DJ Championship (a Bronze Medal in the Olympics of the DJ World!). The skills developed during those early years are evident every time P takes the stage to perform.

P-Money's scope of production work spans from Hip-Hop and Rap into the world's of Pop, Dance, R&B and Soul music. Producing a series of Rap albums for the artists on his label and a variety of dance singles with the likes of Dan Aux, MayaVanya, Kaleena Zanders and CTFD before switching gears to produce the award winning retro soul album "Treble & Reverb" by New Zealand soul sensation Aaradhna.

In 2015 P-Money was enlisted as music supervisor and composer for the motion picture "Born To Dance" starring Stan Walker with choreography by Parris Goebel.

Peter "P-Money" Wadams is producer and co-writer of the recent worldwide chart hit "Call On Me" by Australian singer/songwriter Starley. The two met via a mutual associate and began collaborating prior to the singer signing a record deal with Australian dance label Tinted Music. "Call On Me" was #1 in Sweden for 4 weeks and Top 10 in the UK, Europe and Australasia. The single is now certified platinum in 9 countries (USA, U.K., Germany, Australia, Canada, Sweden, Italy, Denmark, New Zealand) and has racked up an incredible half a billion plays on Spotify. 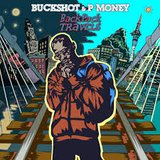