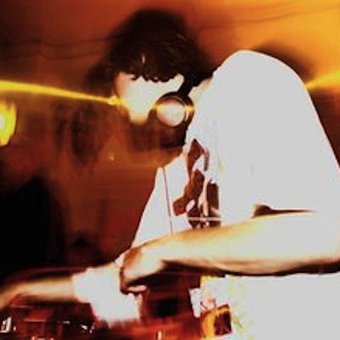 While his roots are in hip hop music, his sound is as varied as his many influences, from 60's folk to 90's hip-hop and futuristic dance and electronic sounds, he maintains a cohesiveness that ties the many elements together.

In the past he has worked with artists such as Tourettes, Anna Coddington, Sola Rosa, The Unscene, Ladi 6, Cyphanetik, Tyna Keelan, Shapeshifter, Yung Shottaz, Homebrew and also indie rock band 1995. He has done a whole host of remixes for artists all over the country and released his debut solo LP in April 2011.

This talented and sort after producer has been rocking clubs jammed beyond their capacity since he was fifteen. From house parties to art galleries, to theatres and basements, Scratch 22's turntablist skills and ability to blend seamlessly from one genre to the next have earned him a reputation as a rising star of NZ's club scene and the respect of industry veterans.

One third of the A.R.C. crew in Auckland City, Scratch 22's musical styling's range around the globe from cutting edge Kuduro and Baltimore club to hip-hop and b-boy classics. He also likes spinning lounge jazz and soul sets and his annual Base FM Summer Mix CD series are always quickly snatched up and become the soundtrack to many summer road trips.

He has supported such artists as Flying Lotus, Kool Keith, DJ Krush, and DJ Revolution and can be seen most weekends working dance floors in Auckland city. 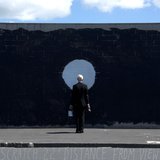 Distance From View is Scratch 22's debut album, and it's a magnificent manifestation of a lifetime immersed in music.