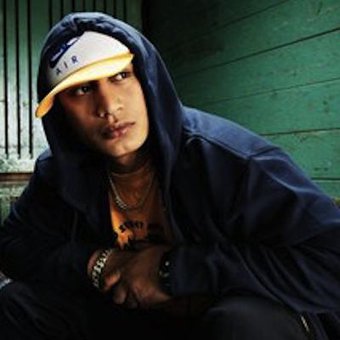 Scribe is the shining star of New Zealand's much celebrated hip-hop scene.

His debut single "Stand Up" reached number 1 in the NZ singles chart after only 3 weeks, staying there for a further 12 weeks (making it the longest running Number One single in NZ history). It has since reached sales in excess of Double Platinum. His second and third singles, Not Many – The Remix and Dreaming both went Gold and peaked at # 2 and # 1 respectively on the Singles Chart.

With the release of his debut album The Crusader, Scribe became the first and only New Zealand artist to occupy the Number 1 spot on both the Singles and the Album charts simultaneously. The Crusader sold Gold on its first day of release and Platinum by the end of its first week, making it one of the fastest selling New Zealand records to date.

Australia quickly followed suit, releasing The Crusader in March 2004 which has now sold in excess of Platinum (Currently 100,000+). Two singles; Not Many – The Remix and Stop The Music (originally released on P-Money's 2004 album Magic City and restriped onto The Crusader for the Australian release) have also been certified Gold in Australia.

An icon of the Christchurch musical community, Scribe spent his youth honing his skills alongside local groups Beats'n'Pieces and Polynesian theatre company Pacific Underground. His rap style is at once witty, conversational, emotive, and inspiring. He oozes charisma and delivers enthralling live performances at every turn, captivating audiences throughout Australasia. 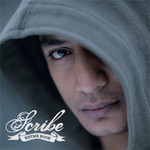 "A rhyme book is something that to an MC is very personal, it can hold anything. You never know, you could turn the page and go from a summer day ...