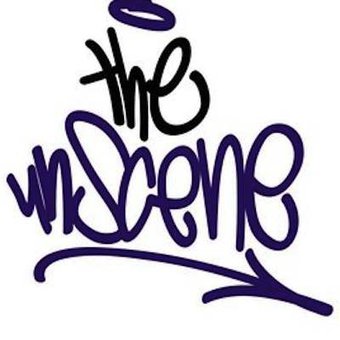 The Unscene is an Auckland hip hop group with a difference. Scratch22, Billy Fluid and Legal Money Mike are finally making the music they want to make.

Combining forces after working parallel to each other for years, the group have perfected their chemistry and bring a mixture of unique production, freestyle lyrics and epic composition.

Their first release, a self titled CD came out in December 2006, and had sold out completely by Feb 2007, reaching Conch's top ten albums of 2006. bFM sourced the groups work, and despite being given no radio singles, began playing around five of the Unscene's songs, as well as getting them to play a live to air during New Zealand music week, which broadcast nationwide. More recently the groups song 'Money Wont Save You' has been nominated for best hiphop song in the 2007 b.net awards.