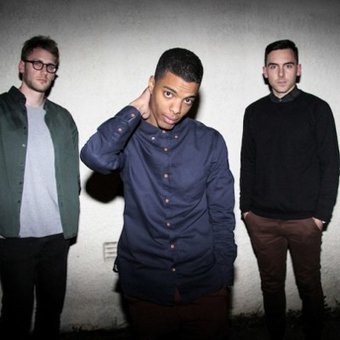 Back in 2007, Joe Pascoe, a Kiwi guitarist with an encyclopaedic knowledge of classic rock music, met up with Sudanese poet-turned-rapper Mo Kheir, while the two were studying architecture at the University of Auckland. Fast forward to 2009 and the two started regularly attending a weekly electronic music jam night hosted by their friend Marty, now the producer to Jupiter Project. In attendance was an American keyboardist, beat maker and singer named Brandon Nigri.

Clicking through a shared sense of humour and musicality, the three started jamming out bedroom recordings which folded the vocal intimacy of indie acts like Bon Iver and The Black Keys onto a post Kanye West rap swagger, with a healthy dose of soundtrack cinematics, electronica and rock riffs underscoring all of the above.

As a joke, Mo emailed one of their first demos off to Pigeons & Planes, resulting in a flurry of posts across the internet and emails from record label A&Rs in the states. Forging a solid connection with local record label Dryden Street, for the last two years they have been working towards their debut album Preface, due for release late June 2012, and which features singles ‘Revolution', ‘Full Circle', and ‘Rome'.

At crux, Preface is a mission statement from a band who know what they want, and refuse to bow to traditional wisdom when it comes to getting it. They've got what they need to play it their way, jump onboard or get out of the way. 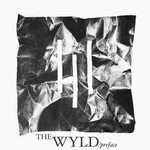 Forging a solid connection with local record label Dryden Street, for the last two years The Wyld have been working towards the release of Preface with the singles Revolution, Full Circle and Rome.