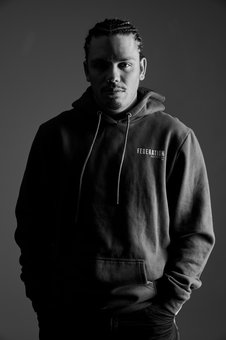 Undeniably the most well connected Independent Hip-Hop artist to ever come from New Zealand, Tom Francis is on his way to becoming the most influential rapper and hip-hop artist from the Southern Hemisphere. After releasing his album "Underestimated" in 2016 that topped the New Zealand Itunes charts, knocking Drake off the top spot, the rapper has been a smashing hit in the music industry. By keeping up with his goals and working with pure intentions, Tom is a rare breed of those who keep themselves in check always to ensure they're moving in a positive direction. His pioneering work has been well received internationally and welcomed by fans in New Zealand, making him a finalist in the Young New Zealand of the Year Awards. Tom has become well connected with many of the biggest names in the music industry including none other than the legendary Snoop Dogg as well as Joyner Lucas, Members of TDE (The label under which Kendrick Lamar, Schoolboy Q, Ab-soul, SZA & Jay Rock are signed to. The connections don't end there. Rumours of Tom working with lead singer of the band - Men At Work's, Colin Hay have been talked about in recent times after he performed with him in front of a sold out crowd in New Zealand rapping a verse over one of the biggest hits from 1986 by Men At Work - "Land Down Under". A staple anthem in Australia & New Zealand. Dizzy Wright, Royce Da 5'9, DPG are also amongst the list of collaborations Francis has teamed up with over his career so far. With his drive, hard work ethic and passion, Tom Francis is well on track to achieving great things. 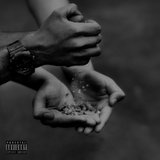 Starve No More by Tom Francis