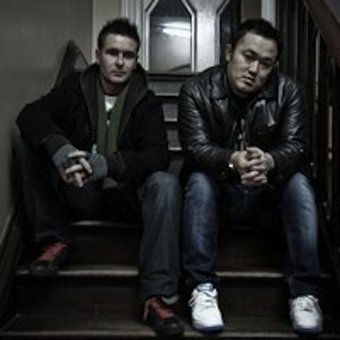 After moving to Christchurch from Tokyo in 2001, Hideto Kobayashi caught the New Zealand dance music bug and started DJing and producing tunes under the name Rare Shot Blue.

With a reputation for collaborating with interesting artists and exploring elements of electronica, both upbeat and down, Rare Shot Blue became a must-see live artist and a staple fixture at festivals including Southern Amp, PHAT and Canaan Downs Festival.

‘Where I Was Born', the debut album from Rare Shot Blue, is the culmination of Hideto's last 7 years of work producing. The album takes a journey through downbeat and trip hop beats, with soulful vocals (courtesy of LA Mitchell, Lucy Boanas and Sacha Van Beekof) giving an Aotearoa-styled nod to the sounds of Massive Attack and Portishead.

With ‘Where I Was Born' as a starting point, Rare Shot Blue is setting out to explore uncharted waters in Aotearo Electronica. 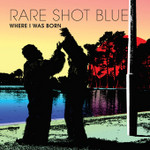 Where I Was Born

Where I Was Born, the debut album from Rare Shot Blue, is the culmination of Hideto Kobayashi's last seven years of work producing. The album takes a journey through downbeat ...