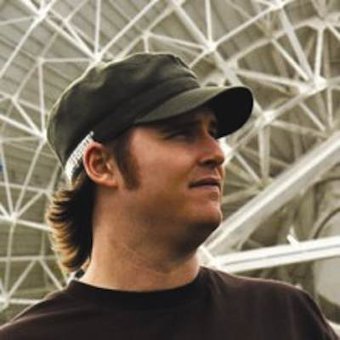 Timmy Schumacher has been pushing beats and breaks in NZ for ten years.

2002 has seen him representing breaks in Auckland at Fubar, acceptance into the distinguished Red Bull Music Academy and a foray into production collaborating on funky breaks with Nick Farrands (Substax) and on the Nu School tip with Chris Chetland (Baitercell - Kog Transmissions). Substax vs Schue track "Interstate Pimp" has been playlisted on bFM and features on Pulp magazines 'Boost Breaks' cd. The Schue man hopes that the positive reception for IP will encourage other bedroom producers of the broken variety to come out of the woodwork.

As well as all this, Timmy has just got back from a sucessful promotional tour of Australia spinning on Rhythm FM in Sydney and up at Home with Kid Kenobi (voted Australia's #1 dj) in the backroom at Roger Sanchez. In Melbourne he played alongside Brewster B at weekly breaks/techno night Fokus and with the Legendary DJ Ransom (Crackpot - Tummy Touch Recordings) at Melbourne's coolest club Revolver. Schue : "The scene is just so healthy over in Australia. With producers like Phil K (Hi Fi Bugs), Pocket, Nu Breed (about to release on Mob records) and dedicated, well educated dj's and punters, it looks like Australia will be the home of breaks in 2002. This trip has really encouraged me to get things rocking back home. There is no reason why this ish should not be going off in NZ."

With the whole mutha fucka about to blow up worldwide Timmy suggests you get in early to catch the vibe...tune in to Dirty Listening, 10 till midnight Wednesdays on George 96.8 FM and get down to Fubar every Thursday for Timmy's night Freakin' The Frame. A-ight? 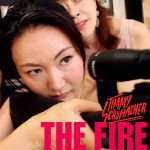