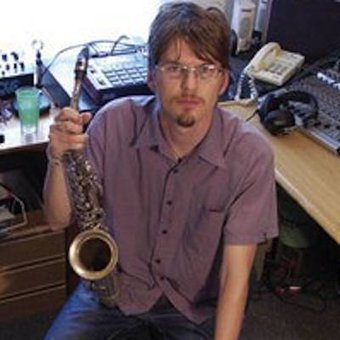 He brings his deep knowledge of jazz to the stage and studio, fusing it with modern forms of dance and beats culture, resulting in a truly unique sound.

Lewis cut his chops with Mark de Clive-Lowe & played on his Six Degrees album; featured with Mark at the Rhythm & Vines festival NYE 07 with Tawiah and at the Heineken Green Room sessions in Wellington and Auckland with Bembe Segue.

He has spent time in the studio with UK producer Phil Asher and on stage with Manhattan Transfer and the late Ray Charles; as well as appearing on recent albums from Hollie Smith, Opensouls, Relax-o-matic Project and also Julien Dyne's solo EP Phantom Limbo. 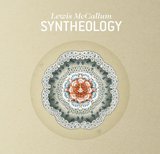 Syntheology is Lewis McCallum's highly anticipated new album and it is a meeting of two ideas: synth, meaning synthetic or artificial, and theology, refering to organic or philosophical ideas. This ...