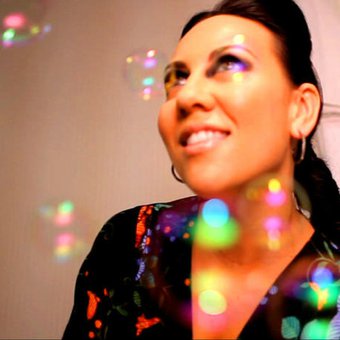 Over the last decade Kirsten has worked largely as a vocalist performing and recording with many artists, such as Little Bushman and the New Zealand Symphony Orchestra

Kirsten has worked extensively in the genre of Musical Theatre, most recently as Gigi in Miss Saigon. She was part of the cast of the Disney musical The Lion King in Melbourne and Shanghai, played the role of Chiffon in Little shop of Horrors at Downstage Theatre and was in Maui - One Man Against The Odds national tour, in the role of Taranga.

While she enjoys working in many fields, Kirsten's main focus is now developing her own material and she has spend the past year working on an album in 100% Te Reo Maori. She describes the album as a journey of self-discovery, which has pushed her past and beyond her own perceived limitations through the coming together of Te Reo Maori and her artistry of singing and songwriting. Her debut album will be released in July 2012/

Kirsten resides in Wellington and is of NZ pakeha and Maori descent from Rongomaiwahine and Ngati Kahungunu iwi. 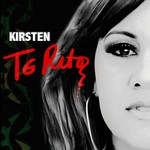 Over the last decade, Kirsten Te Rito has toured and recorded with some of Aotearoa's leading musicians, but now she is taking the reins and putting out a collection of ...