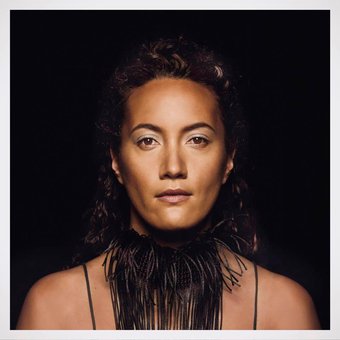 With the release of her debut self titled EP, Ria Hall became a blazing new female force on the NZ music scene. Winning awards and critical acclaim, her sound fused furious hip hop beats and richly layered vocals in English and Māori, creating an epic soundscape that embraced and challenged multiple genres.

Performing at national and international events, she is a powerful live performer, crafting an experience that showcases her enormous vocal range and ability to effortlessly transition between styles.

Always in demand, Ria Hall has collaborated extensively with a diverse range of artists and producers such as Electric Wire Hustle, Fly My Pretties, and Tiki Taane. She teamed up with pop superstar Stan Walker for the smash single ‘Like It's Over' and collaborated further with Stan, Maisey Rika and Troy Kingi to release te reo Māori hit ‘Aotearoa'.

Ria Hall is a fearless female artist with resolute ideas for the future of New Zealand music: "there is so much richness that New Zealand music can take to the world. We haven't realised our own potential - and that's exciting". 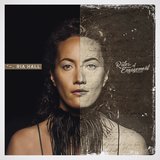