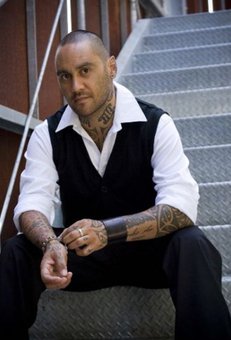 Tiki (of the Ngati Maniapoto tribe of Aotearoa New Zealand) embarked on his solo artist career in January 2007 after eleven years playing to the world primarily as the captivating frontman for successful band Salmonella Dub.

Representing Aotearoa New Zealand, Tiki has long-cemented the following of a diverse cross-section of peoples from all corners of the globe. Doubling as an audio engineer for some of the country’s finest acts, Tiki has a solid reputation for boosting shows, musical works and recordings worldwide with his unique gift for taking music into an innovative new realm Releasing his debut album "Past Present Future" in November 2007, Tiki is showcasing his talent as a musician, producer, composer, audio engineer and entrepreneur through his company Tikidub Productions. 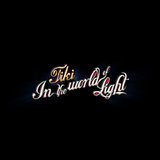 In The World Of Light

Best described as "musically fearless", NZ's very own influential and beloved artist Tiki Taane now brings us his second album, one of the most highly anticipated releases of 2011.