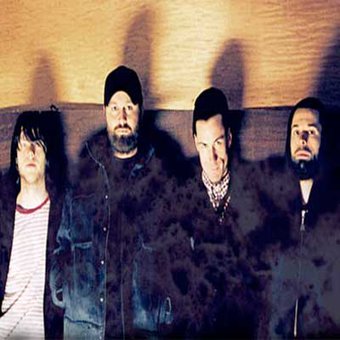 Akaname is an instrumental post-metal quartet from Wellington, currently based in Melbourne, Australia.

Originally conceived in Wellington, New Zealand in 2005, Akaname released their debut EP "Filthlicker" on US based Debello Recordings in Dec 2007, a 5 track excursion in experimental grindcore that showcased the bands early love of heavy progressive music.

In 2008 Akaname parted with original vocalist Kallie Sparkles and have since remained an instrumental act, favouring a more experimental approach to sound and composition. The band relocated to Melbourne in Sept 2008, wrote a swag of material and began unleashing a brand new set of genre-bending heaviness at local venues in January 2009.

The band is currently recording a new EP, due for independent release Early Summer 2009 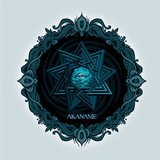