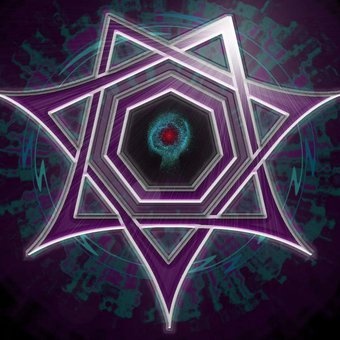 Blackleaf Gardens is a four piece progressive metal band that brings crushing riffs, groovy tune and chaotically progressive rhythms together with catchy bipolar vocals delivering screams through lullabies. Likened to prestigious acts such as Opeth, Mastodon, The Faceless and Tool. The band brings an explosive, bizarre and maniacal performance.

The band formed in 2011 and has been climbing the local music scene with relentless ferocity leaving a lasting impression and building momentum. This has lead the band to open for Lord (Australia), El Schlong as well as many leading local acts.

2012 saw the release of the band's first five track EP "Seedling State," produced entirely by the band, which received repeated radio play and led the band to win the K.I.L.L. (Keep it Live & Loud) competition run by local radio station The Flat FM. The prize included means to record a debut album.

In 2013 the band made it to the grand finals of the National Battle of the Bands, they took home the award for best drummer and warm praise from the judging panel. 2013 also saw the release of 'Key to Infinity', Blackleaf Gardens' debut album. The album is themed around social decline, pagan ideals and an insight inside a manic end time with evolving elemental themes relating to the band's name studied on a twisted psychedelic realm in which beautiful flora and omnipotent creatures dwell all inside the mind's eye.