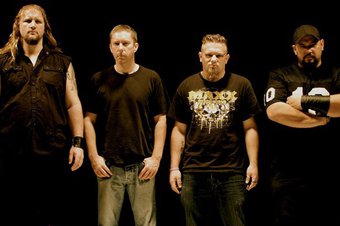 Legacy of Disorder come, for the most part, from New Zealand, where lead guitarist Rana Freilich met up with Jason Keill, and later vocalist James Robinson to begin shaping their own brand of metal. With Matt Thompson joining the L.O.D team just prior to recording their debut album.

With lots of touring since the release of their debut album Legacy Of Disorder Returned to the studio again with Sterling Winfield in June 2011 to record their second album. This new album is currently in mix stage and is due to be released in the coming two months.

Once the new album is released Legacy Of Disorder will be out touring and pushing their brand of metal on the world. 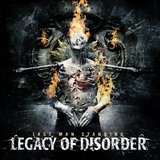