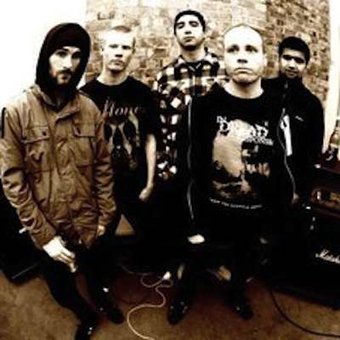 Merging rock and metal with elements of ambience, post hardcore and progressive rock New Way Home have carved their own niche in an often misunderstood and highly diverse genre.

They have developed a solid fan base through their tight live performances up and down the country and touring across Australia, all the while remaining independent of high rotation radio and television play.

Sharing stages with the likes of Meshuggah, Slipknot, Killswitch Engage, and Machinehead, New Way Home have expanded their fan base further. Being selected for and playing these large stadium shows successfully, proves they are of international standard and can hold their own alongside acts driven my a much larger machine. This is not an achievement a simple lucky break can bring, it takes hard work and years of dedication.

The band are ready to get a little more "above ground" with their 2010 full length release and are hunting for some larger scale management. They are 8 songs into the recording process and the response to the new demos has been overwhelming. The songs are shaping up to reveal a much more mature and polished New Way Home than their 2005 EP. After all, good things take time.

If you're a fan of heavy, layered, melodic and well though out music go check out the myspace or catch their new material at the next show.