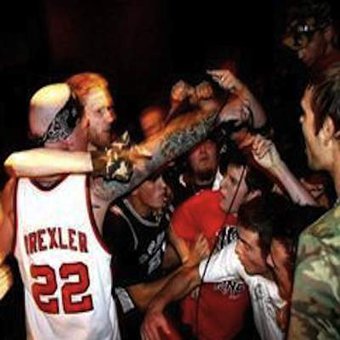 Promise of Bloodshed made no bars about the fact that they were 100% hardcore... 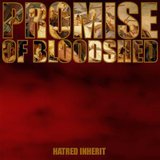