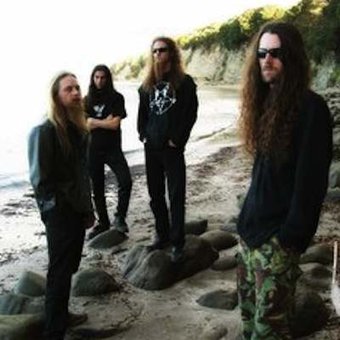 Sinate were originally formed back in 2000 when Matt and Sam, after 7 years of playing in other bands together, recruited Steve Dog on Lead Guitar and Bruce Klingenberg on Bass.

The band played regularly in Aucklands Metal scene until 2002, when Sam left to join 8ft Sativa because Sinate was not doing anything at the time.In 2004 Matt then did the same and both feature on Sativa's Breed The Pain album, (arguably their best to date) At the end of May 2005 the Sheppard's left to reform Sinate, this time with Sean Parkinson on Lead Guitar and Anthony "Colonel" Folwell on Bass.

After two months of practicing together and reworking old songs as well as writing a couple of brutal new numbers, Sinate went into York St Studios to record their debut album "Beyond Human", which was finished in 11 days. 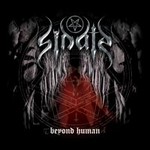