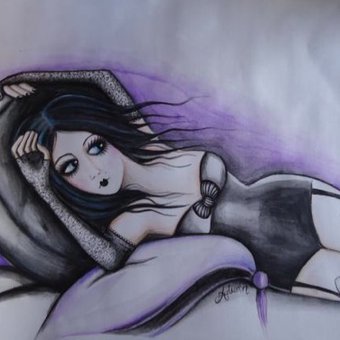 The Adventures of Mikejoffa were formed in 2008 by front man Doug ten Broeke and lead guitarist Ezekiel Clark in the Wellington region, original members were Josh O' Brien and Aaron Gunn.

The first line up only lasted a month as Doug ten Broeke travelled with a circuit band touring the Middle East. Doug and Ezekiel had continued to save the dream for future plans for the project which changed prolifically.

2010 was the birth of Joffas new line up, Cody Field had taken the role of Drums and Aaron McCabe took the bass position.

Mikejoffa's songs are based on themes and situations, which create the style it has masked on its own. A deep philosophical band with hilarious and often quirky tales to dark, harrowing, meaningful fortunes and misfortunes.

'Eventures' is the first EP that Mikejoffa have produced, and shortly after recording sessions Aaron McCabe left the band for a job offer in Dubai.

Original member Aaron Gunn was back in the game and featured in the EP release show at Bar Medusa on May 6th 2011. 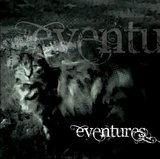 fans won't be disappointed at the variety this CD has to offer, with its eclectic mix of metal, grunge and acoustic offerings.

The Adventures of Mikejoffa elsewhere