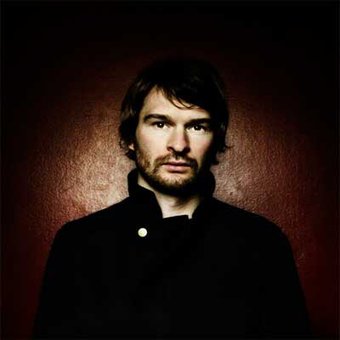 Andrew Keoghan's songs are stories that reflect his fascination with human encounters.

For example his song Clean Sheets And A Fishbowl was penned after the experience of being accidentally flagged down by an eager escort on a K road back alley. He also sings about desiring the seemingly perfect, yet already taken life partner. Humour underpins his always heartfelt, honest lyrics.

The Auckland based singer-songwriter combines a classical music background with elements of pop and folk, to create songs that are built on driving rhythms, delicate violin arrangements and choir-like vocals. The resulting sound has been described as chamber pop.

Keoghan plays guitar, piano and his Grandfather Jack's violin, by plucking the strings and using a bottle neck slide, while holding it as you would a guitar.

His debut album was recently recorded at The Lab studio in Auckland by engineer Oliver Harmer and was produced by Wayne Bell.

Keoghan's varied musical past began age 5, learning classical singing and violin. At high school he played saxophone in various working blues bands around his home town Christchurch, then found himself on the classical stage singing in Puccini's opera, Turandot when he was 21. In Wellington he performed as a singer in various jazz bands for 3 years, before moving to Auckland in 2006 to write, play and tour his music. 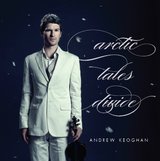 "I can't remember when I last heard a local debut more assured or sophisticated as this one" - Nick Bollinger, Radio New Zealand National