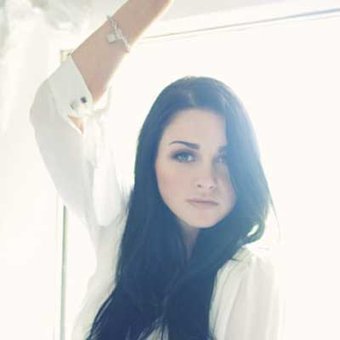 Annabel Fay has always known she's wanted to sing. She describes it as her 'full time love'.

"My entire life, I've wanted to sing. It's been in my blood since I can remember. When I was little my parents enrolled me in the Mary Poppins musical at my school. I was a six year old bird-woman and everyone else in the production was 16!"

This is the kind of characteristic determination that has seen Annabel unleash her vocal gusto and propel the young aspiring singer into finishing her debut single, Lovin You Baby and subsequent album.

She caught the ear of A&R stalwart Tracy Magan, from Siren Records (Goldenhorse, Opshop) who immediately spotted something special about Annabel. This came as a shock to Fay, who had returned home to Auckland to spend time with her family and take a break before attending music school in Chicago. The plans to take up study in September were put on hold indefinitely when she was made an offer that she couldn't refuse. 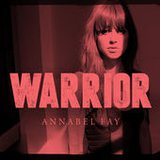