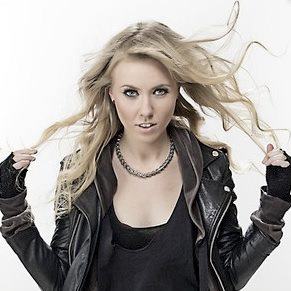 It was while she was singing at Melbourne's Beaumaris Theatre with a school production she caught the ears of a music director and was cast to play the lead roles in ‘Patsi' and ‘Wendy in Peter Pan'. At the same time, she was selected as one of 50 youth singers from around Australia to form the Australian Youth Choir in 2003.

July 2012 Brooke looks to stamp her mark on the world of music with her debut release ‘Till The End'. The song is about her departure from her hometown of Christchurch after the earthquakes and her journey to make a life for herself & partner in a new city. And to help her bring the song to life Illegal's production house of NOX and Vince Harder have added that magic dust to catapult the song into the stratosphere. 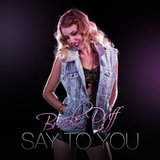 Say To You is Brooke Duff's latest single and is available through itunes.