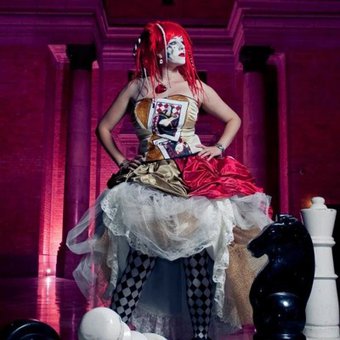 Chess Countess is the alias of Tamsyn Miller, a singer, songwriter and musician based in Auckland, New Zealand.

She is renowned for her theatrical stage shows, soaring vocals and uninhibited blend of genres. Miller announced herself as Chess Countess in 2010, competing in the University of Auckland's Songwriter of the Year competition and reaching the final. She released her first EP Who Is Chess Countess? on April 30th, 2011.

Miller is no stranger to the stage, having performed many leading roles in shows such as Les Miserables, Cats, Beauty and the Beast, Godspell and Pirates of Penzance. She has also supported artists such as Eric Clapton, Tom Jones and Jimmy Barnes, performed as a backing vocalist for George Benson and sung in Andrea Bocelli's backing choir. She is classically trained in both voice and violin and also has a solid background in piano. 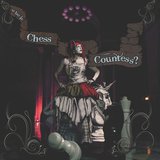 Who is Chess Countess?