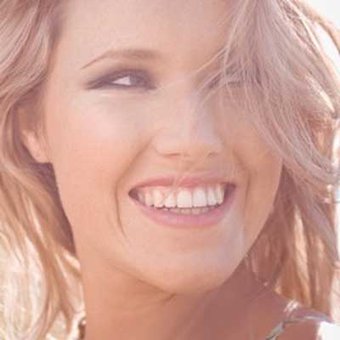 Chloé Bartlett is an Auckland-based artist whose music has a depth to it which belies her 22 years.

After mastering chopsticks on the piano at the age of five, songwriting at 11 seemed like the obvious next step. Her first attempt featured lyrics deemed too controversial to be inflicted on the general public by her worried parents, but nevertheless sparked what would become her key passion for the next decade.

A string of gigs in recent times have kept her busy, with highlights including opening for the Miss Auckland finals, a featured set on Juice TV’s Kiwi Artist Showcase, a sold-out debut concert, opening for Air New Zealand Fashion Week, playing Parachute Music Festival, and opening for Miss World 2010. The addition of two attractive rogues (read: band) to the merry mix in early 2009 had a significant impact on her sound, adding a soulful edge to her already established pop style. Her hectic schedule shows no sign of abating anytime soon, with a single and a debut video due for release in late February 2011. 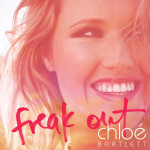