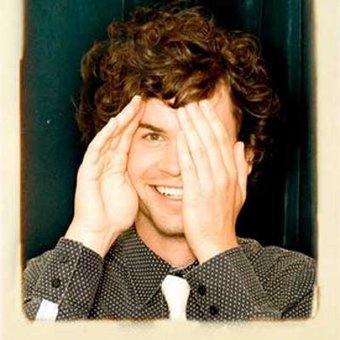 Chris Cope hasn't been waiting around to start succeeding...

...he got in early. Outside of musicians' circles, it's unlikely you've heard of multi-instrumental wunderkind Chris Cope. But keep your ear to the ground around the rock locker-rooms and you'll hear about a striking talent with an enviable music pedigree.

Chris Cope most notably featured as a guitarist in the much-missed Kiwi band eight, who achieved gold status and No.1 NZ Rock Radio airplay for their album Moving and single No Way To Decide respectively.

But Mr Cope's prodigious musical education started much earlier than that. After picking up the clarinet at age nine, the drums at twelve, and the guitar at fourteen, he took away Best Jazz Drummer at the National Jazz Awards at the imposingly young age of sixteen.

His time with eight saw Chris tour nationally, take the stage at the Big Day Out and support international heavy-weights such as Creed and Incubus. All the while, Chris has been a talent begging to go solo. And so it's no surprise young Mr Cope is champing at the bit after a further two years 'apprenticeship' performing on the UK and European music circuit. He could have made his assault on the wider music scene at any stage to date, but it's 2009 that sees Chris making his move.

Chris Cope is a one-man band with a mature, yet playful, approach to his art. Take the musical nous and pop sensibility of John Mayer (leave out the other qualities), add a pinch of Jeff Buckley virtuoso soul, and deliver it through grounded lyrics to complete the package. Don't call it an arrival, call it a graduation.

"Chris Cope is one of those artists you love to hate; he can play everything...ridiculously well. He writes great songs with great hooks... yeah...this guy's pretty talented."
- Jason Kerrison, Opshop 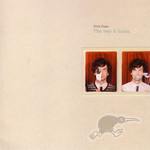 The Way It Looks