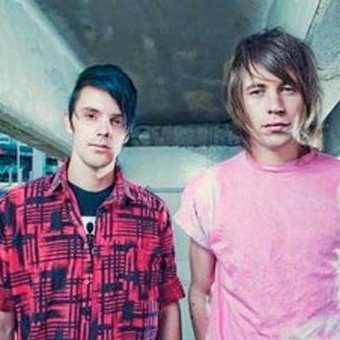 Computers Want Me Dead are a two-piece electro-synth pop band from Auckland consisting of Sam Harvey and Damien Daniels.

With a dynamic history in the indie band scene and electronic music, Computers Want Me Dead are at the heart of the emerging electro-pop ...scene.

Their debut single 'We Walk In Circles' has been storming the airwaves at alternative and commercial radio, featuring on music TV promos, plus the new VW ad campaign. ‘We Walk In Circles’ has also experienced a growing number of fans in the digital domain, seeing CWMD hitting the charts for number of downloads on iTunes and Digirama.

Both from vastly different international backgrounds, but united by a common love of synths, drum machines and electro music, Damien's musicianship and Sam's rhythm and production skills fuse electrically, resulting in tunes you'll be humming after one listen. Computers Want Me Dead is New Zealand's next big thing and no doubt soon to make waves on the international scene too. 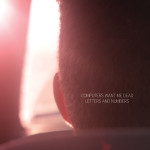 The latest single from Computers Want Me Dead